Rally  Production - Jay Allen knows how to organize a full scale rally production, having established a highly successful footprint with the Broken Spoke Saloon brand at the largest rallies in the country.   He is available for consultation for existing rallies or as a full scale rally producer.  His relationships and connections in the motorcycle culture are rich and diverse.   Jay Allen’s innovative approach to each rally environment, attention to detail and supreme customer service is the foundation for his success in this area.

Emcee & Host - Over the years, Jay Allen has developed friendships with rally customers from all over the world.  As a result he listens carefully to the consumer to understand how to entertain them in a unique and memorable way.  Jay’s quick witted ability and easy conversation manner makes him a very natural emcee and the consummate host of any rally party.

Marketing & Branding - Audience Participation.  Audience Reaction.  And staying ahead of the game.  Jay’s successful manner of brand identity and marketing strategies includes a very social and active manner of crowd sourcing even before it ever became a social media cultural term.  Since the early days of the Broken Spoke, Jay Allen has studied his clientele to craft events and entertainment that would develop a brand loyalty and marketing history that could certainly be a case study at the most prestigious university.  It is a hands-on approach and awareness to the industry, the lifestyle and identifying possible trends because of his in-depth historical knowledge of the culture.

International -  An emerging opportunity, Jay Allen has been asked to consult and emcee at rallies on an international level.  As information becomes available, they will be further detailed here.

Film Consultation and Production - A passion turned profession is the craft of developing interesting film opportunities and capturing footage in a stunt-man style that is breathtaking and overwhelmingly real and in-your-face.  Self-produced film projects in association with other production companies have included motorcycle documentaries featuring icons in the motorcycle culture filmed in never-before captured scenarios and various adventures, all filmed overseas and in Cuba, as well as across the United States at various rallies.  Jay has also appeared in countless network documentaries about the motorcycle culture and in various DVDs on the topic.   He enjoys consulting on film projects and being the man behind the lens capturing moments in time so epic and real, almost never to be believed.

“We at ONEsource could not be more grateful for the time and effort that Jay put into representing ONEsource during the rally in Galveston. Jay not only spoke highly of the product, he consumed it while there, and spoke to various people about the product when not on stage. The real honor is his continuous use of our product.  One Source Nutrition can only hope to have further communication with Jay Allen!” 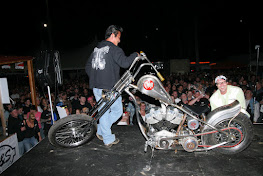 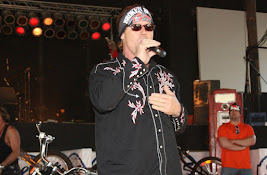 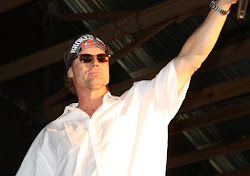 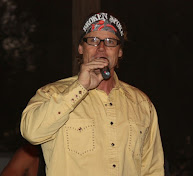